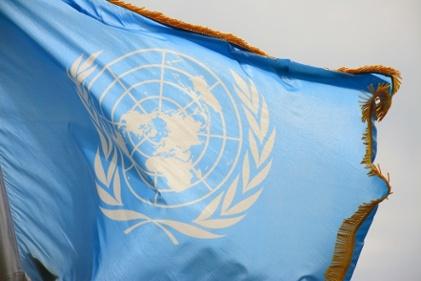 “If we fail to address this problem quickly and comprehensively, antimicrobial resistance will make providing high-quality universal healthcare coverage more difficult if not impossible. It will undermine sustainable food production. And it will put the sustainable development goals in jeopardy.” This is what United Nations (UN) secretary general Ban Ki-moon said recently before the UN general assembly met to discuss antimicrobial resistance. This high-level meeting of the UN general assembly was only the fourth time the organization has met to discuss any health issue.
An estimated 700,000 people die annually as a result of drug-resistant infections, therefore combatting superbugs has become extremely important for the 193 members of the UN. The reality is that this number of 700,000 is only an estimate – we lack a system that allows for accurate tracking of deaths due to superbugs. For example, an investigation by Reuters has revealed that in the United States tens of thousands of death each year are mistakenly not being attributed to superbugs. The arrival of superbugs is not new. In fact, scientists have known for years that our resistance to antibiotics is on the rise. But it is only now that global agencies are recognizing how dangerous this has become. A few weeks ago, the World Bank announced that if these antibiotic-resistant superbugs are not contained, the global economic impact will be devastating. “The scale and nature of this economic threat could wipe out hard-fought development gains and take us away from our goals of ending extreme poverty,” said the World Bank president, Jim Yong Kim. “We must urgently change course to avert this potential crisis.” Imagine a world where a highly treatable disease such as gonorrhea will no longer be treatable. A world where babies are born resistant to all antibiotics – making it virtually impossible to treat common infections and disease.