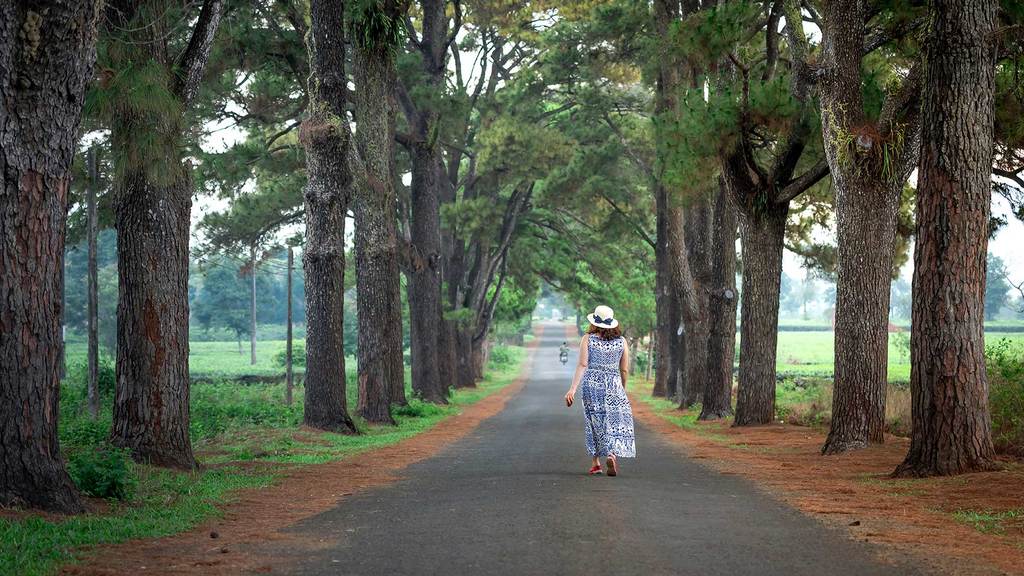 Benefits of Nature: Learn About the Benefits for Your Health and Wellness

Benefits of Nature: Learn About the Benefits for Your Health and Wellness A babbling brook, a wide-open greenspace, flowers blooming, birds chirping, the smell of fresh air – this is nature. Now, think about how you feel when you think about nature. Calm, relaxed,... 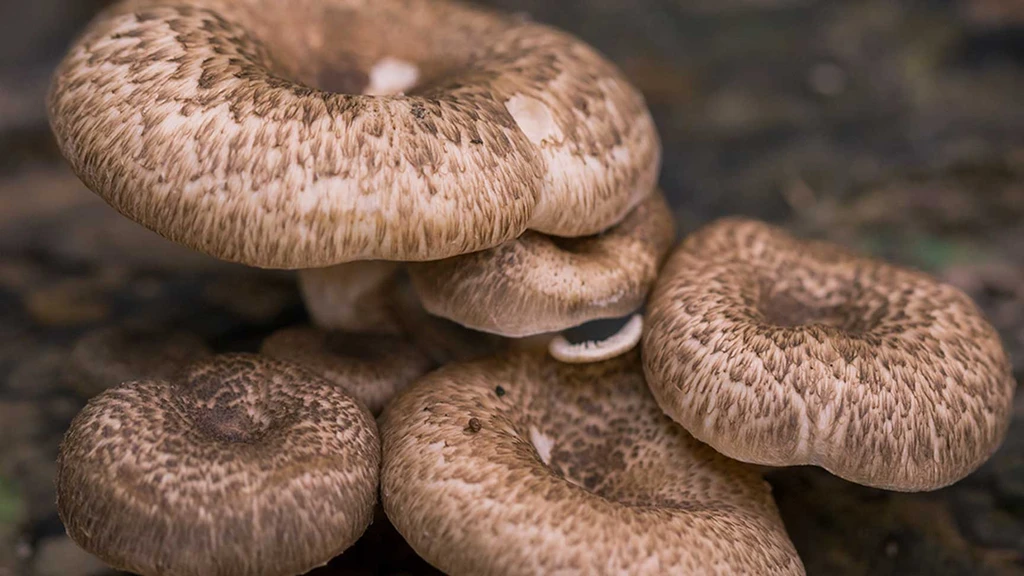 Learn the Facts on AHCC and How this Functional Food Supports Your Immune System Health AHCC is the world’s most researched specialty immune supplement. Derived from healing mushrooms, this functional food provides immune system support for people living with and...

How To Improve Immunity in the Winter: 5 Actions You Can Take Today to Improve Your Winter Immunity 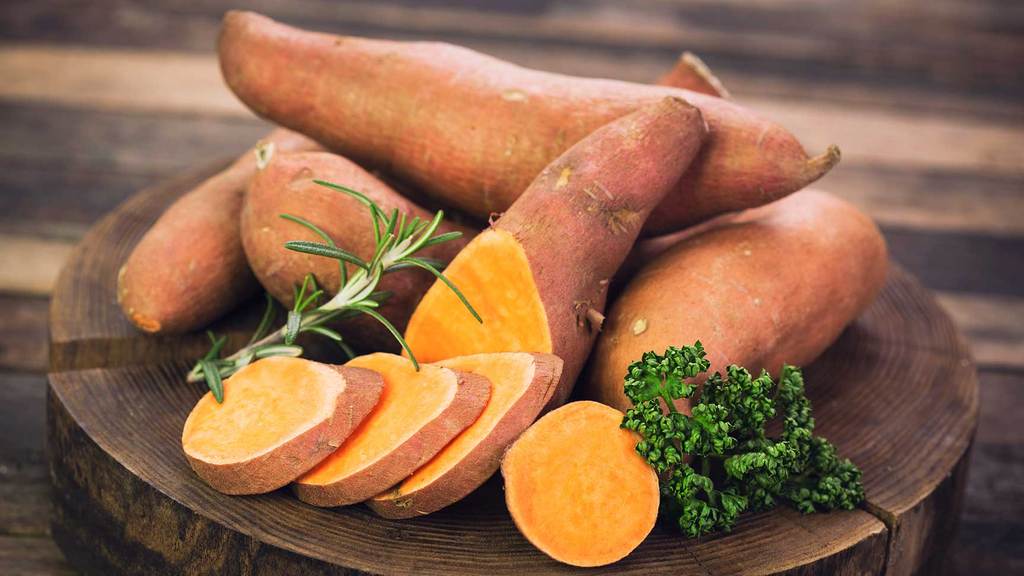 Foods to Boost Immunity – AHCC Research Association It’s the winter and this means it is peak cold and flu season. It seems that everyone around you is coughing, sneezing, and generally not feeling well. This is exactly why we want to shine the spotlight on how... 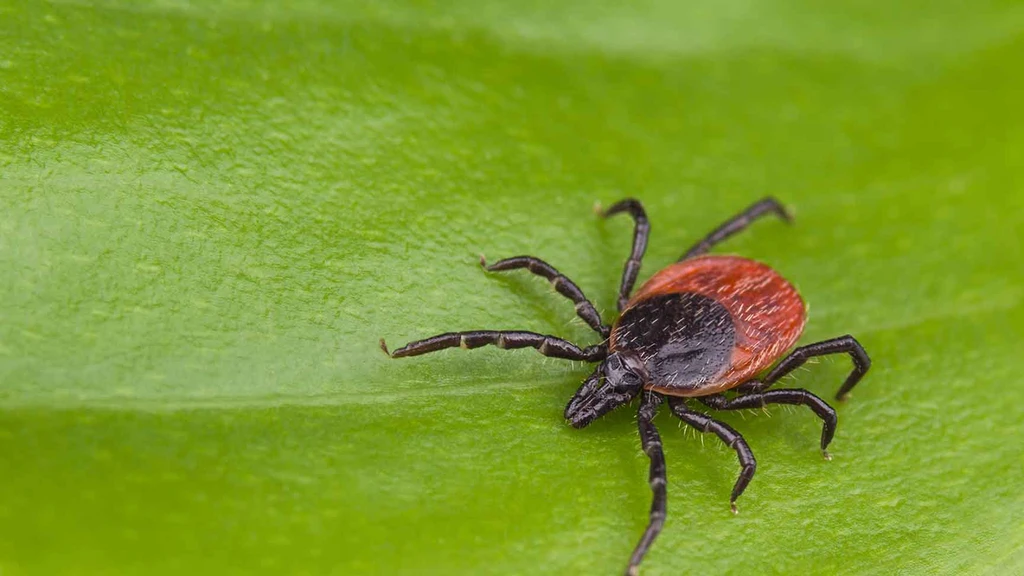 Lyme Disease: The Top Facts on Lyme Disease Symptoms, Myths, and Treatment Options. Learn How AHCC Can Help. Every season is tick and Lyme disease season. And yes, this means that after a winter walk, hike, ski, or snowshoe, you need to check yourself for ticks.... 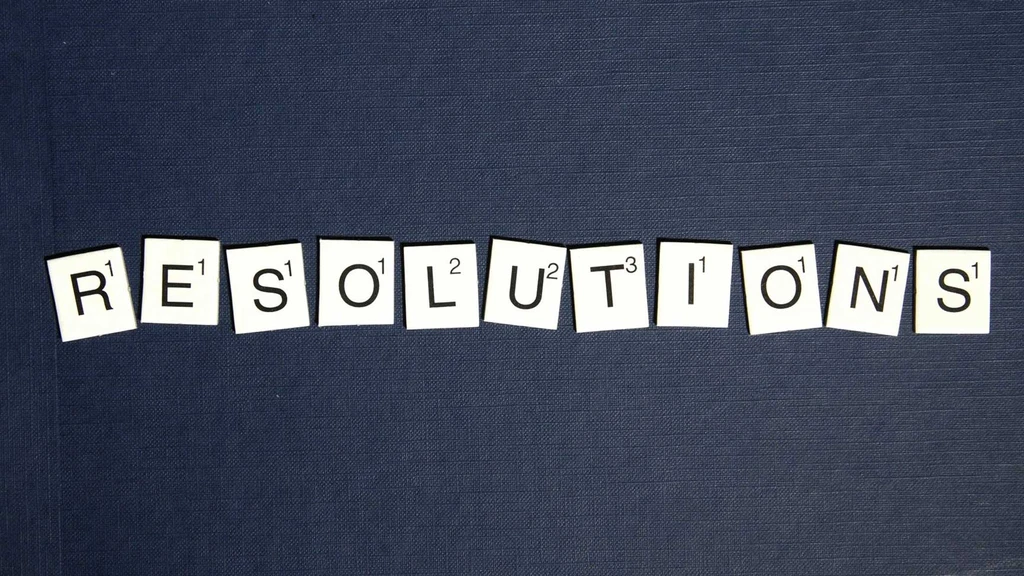