AHCC: What the Research Says

There is extensive research behind AHCC, from cancer trials to diabetes support. Read about the studies that have promoted AHCC as a leading extract for immunity. AHCC: What the Research Says  The mushroom-derived extract, AHCC, is praised for its abundant wellness...

What is AHCC good for? Everything You Need to Know

There are endless uses for the immune support extract AHCC, and research continues to explore the benefits of this mushroom-derived compound. However, there are some groundbreaking studies on AHCC and how it alleviates symptoms in patients with ailments such as... 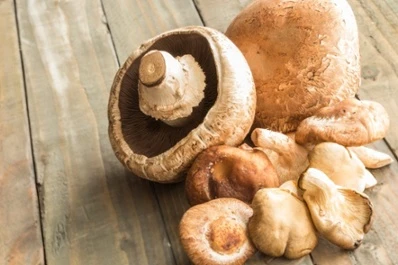 Learning About AHCC Our goal at AHCC Research is to provide you with all the information we can about building and maintaining a healthy immune system. All too often we meet people who are suffering from a disease or illness but have no access to important information...

Recent Research About AHCC and Cancer

Recent Research About AHCC and Cancer Cancer. An ugly word. A word no one wants to hear or talk about. Unfortunately, each and every one of us knows someone who has been impacted by cancer. You might in fact be fighting cancer. Cancer sucks. There is no other way to... 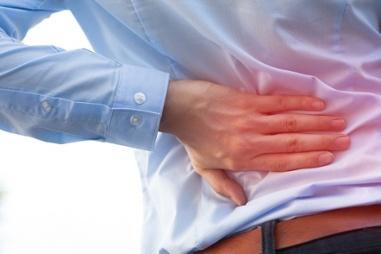 AHCC and Autoimmune Disease: A Primer

Taking AHCC: What to Know when Using this Nutritional Supplement

Taking AHCC: What to Know when Using this Nutritional Supplement Now that you have read about the research surrounding the use of AHCC and its benefits, you likely want to know how to best take this nutritional supplement. In this post, we’ll answer all of your...
« Older Entries