AHCC and How It Can Help With Genital Warts 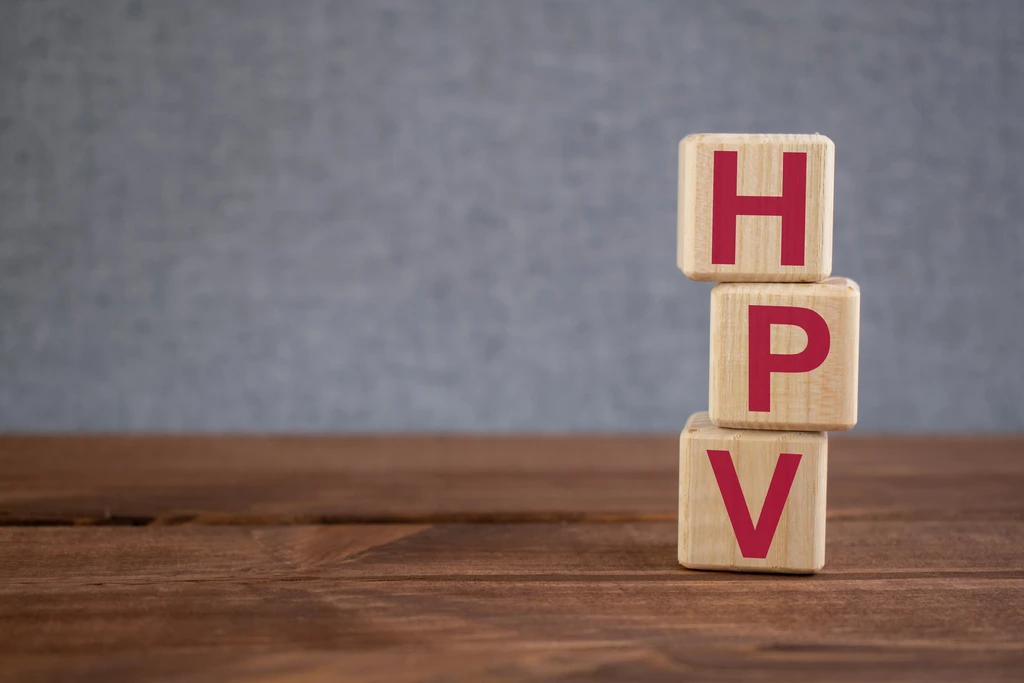 Recent studies show that AHCC offers promising results for people suffering from persistent, high-risk HPV. This article will detail all you need to know about said studies, HPV, and the many benefits of AHCC.

HPV, or human papillomavirus, is the most common sexually transmitted infection (STI), affecting about 79 million Americans. In fact, most people who were never given the HPV vaccine and are sexually active will become infected with HPV at some point in their lives, usually between their late teens and early 20s.

HPV is typically associated with women, but this STI affects people of any gender and sexual orientation. As shown above, people are most likely to become infected with HPV in their younger years, although they may not experience symptoms until years later, if at all.

The majority of people that are infected with HPV will never experience any symptoms and their immune systems will dispel of the virus without them ever knowing it was there. Others, depending on the strain, may experience genital warts or even cancer.

Cancer takes years to develop after initial infection with an oncogenic strain of HPV, so getting regularly tested for STIs is the best way to manage this risk.

WHAT ARE GENITAL WARTS?

Perhaps one good piece of news for anyone experiencing HPV-induced genital warts is that the strains of HPV that cause warts cannot cause cancer, and vice versa. Strains of HPV are either wart-causing OR cancer-causing–there is no overlap. So if there is any upside to getting genital warts, it is that there is no risk of you developing cancer as a result of your HPV infection.

At any given time, about 1 in 100 sexually active adults is experiencing genital warts. Thus, genital warts, in addition to HPV, are extremely common.

Genital warts are small bumps that occur in the genital area. These bumps can be isolated or occur in groups. They can also be flat or raised, or even shaped like cauliflower.

You most likely will be able to self-diagnose genital warts, as they have a generally distinct appearance, but it is best to have this diagnosis confirmed by a healthcare professional, who can also help you in the way of treatment.

Though genital warts are not very pleasant to experience and may be accompanied by annoying itchiness, they pose no severe threat to your body and overall health. It is important to remember, however, that you are more likely to spread HPV when you have active symptoms, such as genital warts.

If you are concerned you have genital warts you should get tested, develop a treatment plan with your doctor, and avoid having sexual intercourse until you are completely treated.

There are a couple of things you can do to lessen your risk of becoming infected with HPV. First, there is an HPV vaccine that is recommended for all sexually-active people. Boys can start the vaccine from the ages of 11-21, while girls have until they are 26 to catch up on the vaccine. The vaccine is also recommended for immunocompromised people, who are more likely to develop symptoms with an HPV infection.

Additionally, you can get tested regularly for STIs. Women 21 and over are recommended to get yearly pap smears, where they are screened for cervical cancer in addition to HPV and other infections. Unfortunately, there is not currently a definitive HPV test for men, but doctors can diagnose genital warts and screen for HPV-related cancers.
Finally, the best way to avoid HPV is by being in a mutually monogamous relationship. Be honest about your infection status, and refrain from having sex especially when you have symptoms of HPV.

Condoms are only effective in stopping the spread of HPV when they cover the infected area–otherwise they cannot necessarily help.

There is no clear reason why some people experience symptoms from HPV and others do not, although people with weaker immune systems are at a higher risk. In terms of treatment, regular pap smears/screening help identify potentially cancerous cells early, and, as with any type of cancer, the earlier the diagnosis the better the outlook.

As for genital warts, your doctor can prescribe a medication (typically a cream) to alleviate symptoms. Recent studies have also shown that AHCC supplements may be able to help people experiencing persistent symptoms of HPV.

WHAT DOES AHCC DO?

AHCC is derived from the roots of healing mushrooms. It has antioxidant and immunomodulatory properties and is responsible for enhancing the immune system of individuals both healthy and not. AHCC is able to:

As a result of these many benefits, researchers have looked into how/if AHCC can help anyone from cancer patients to those experiencing persistent genital warts. Most of these studies, including those centering the eradication of genital warts, are extremely promising.

AHCC And Genital Warts: What The Studies Are Saying

Judith A. Smith, of the University of Texas, led two clinical studies in the hopes of discovering whether or not AHCC could be effective in eradicating recurrent HPV infections in women (meaning they would not test positive for HPV at least two months after AHCC supplementation).

The studies mainly differ in the amount of AHCC each woman was taking daily and the length of the trial itself. The results of both show that AHCC is effective in eliminating persistent HPV infections.

AHCC is a powerful compound derived from healing mushrooms that offers massive support to both the innate and adaptive immune systems. It is a proven option for all people looking to improve their immune health, whether they are healthy or dealing with chronic illness.

The first study featured ten women with persistent, high-risk HPV. These women were instructed to take 3 grams of AHCC once a day, for at least five weeks and up to six months. The results showed that of the participants who continued taking the AHCC supplement for four or more months, one half completely eradicated the virus from their body.

The second study also featured ten women with persistent, high-risk HPV. However, this study had the participants taking 1 gram of AHCC a day, and lasted for up to 8 months. One participant was removed from the study due to a pregnancy and inability to follow study protocol, but otherwise four out of the nine remaining participants showed complete eradication of the human papillomavirus.

It took the women in study #2, who were only taking 1 gram of AHCC, a longer time to eradicate the virus than the women of study #1, who were taking 3 grams of AHCC. This may show that a larger dose of AHCC is more effective in eradicating recurrent HPV. In both studies, however, AHCC proved able to effectively modulate the immune system in order to completely eradicate what were once persistent and high-risk HPV infections.

HPV is an STI that may cause genital warts. While genital warts are not always dangerous, they can be, and there is no clear solution to them as of yet.

Clinical studies at the University of Texas have shown that AHCC supplements are effective in modulating the immune system and eradicating recurrent HPV infections. AHCC can help you eliminate any HPV symptoms, enhance your immune system, and feel better about your life.